Marradong is one of two remaining natural habitats for WA's endangered and adorable state emblem, the Numbat

The Dryandra Woodlands is an important conservation area covering 28,000 hectares established by Department of Parks and Wildlife to protect the Numbat and many other animals that thrive here.

1. The Numbat has a long, sticky tongue that it uses to dip into narrow cavities in logs, leaf litter and in small holes in the ground to collect termites, which it eats exclusively.

2. Numbats eat up to 20,000 termites a day and do not need to drink water because they get enough water from the termites they eat.

3. The Numbat is one of few marsupials only active during the daytime.

4. Numbats breed in February and March, normally producing one litter a year.

5. Numbats sit up like meerkats to get a good look around and if they sense danger.

6. Until European colonisation, Numbats were found in all mainland states and territories. Primarily due to the introduction of the fox and land clearing, the Numbat is now only found in two small pockets of WA - Dryandra and Perup.

7. Sadly, there are fewer than 1,000 Numbats left in the wild. Less than the number of orangutans in Sumatra or Giant Pandas in Asia.

How to spot a Numbat:

The Dryandra Woodlands is a conservation area for over 24 mammal, 98 bird and 41 reptile species including the Bilby, Woylies, Tammar Wallabies, Brushtail Possums, Tawny Frogmouths, Kangaroos and Wallabies are all regularly seen here.

There are a number of accommodation options available, including several campsites and well-appointed cabins. For more information on one of WA's most significant conservation areas, visit Parks WA. 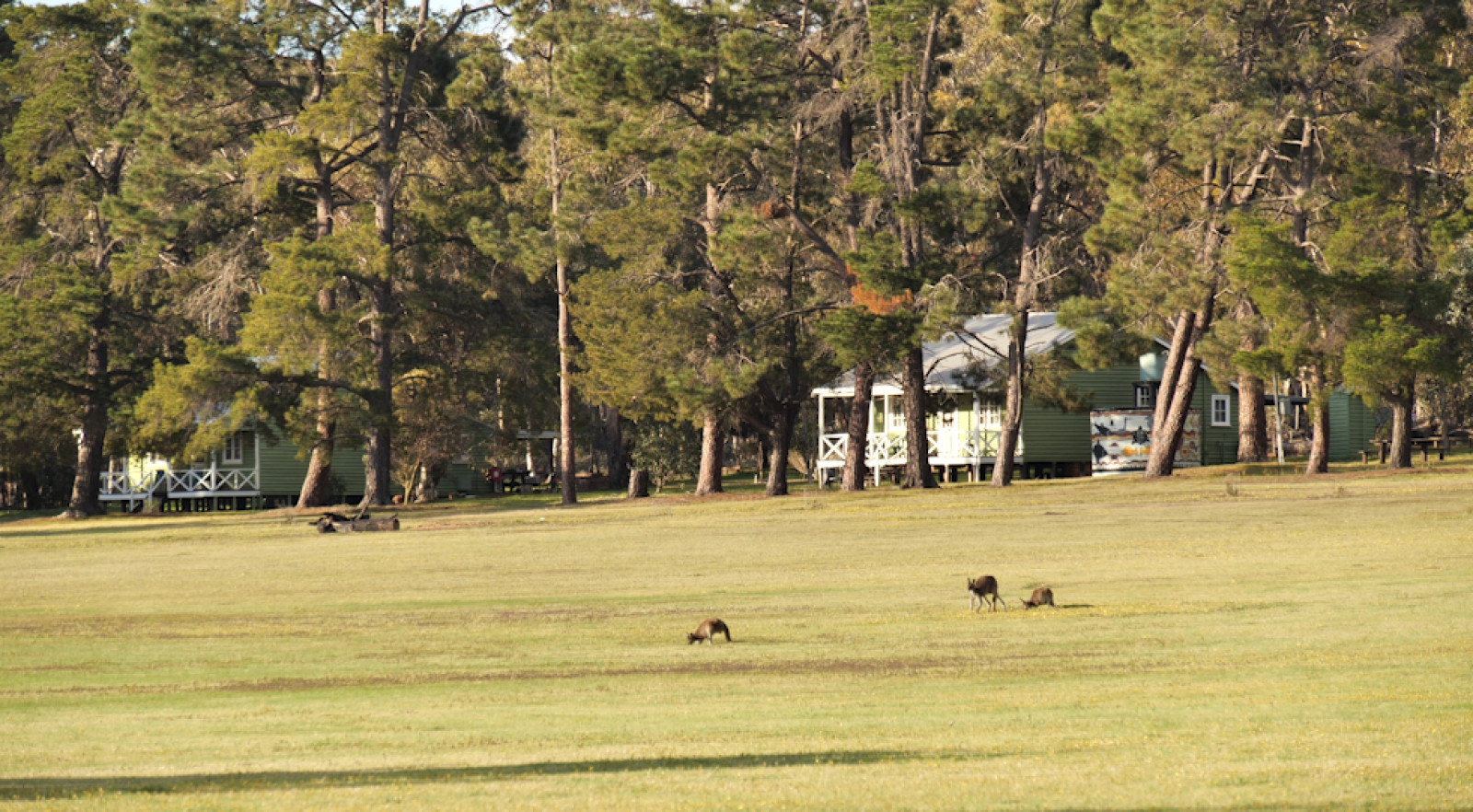 This project was supported by Royalties for Regions 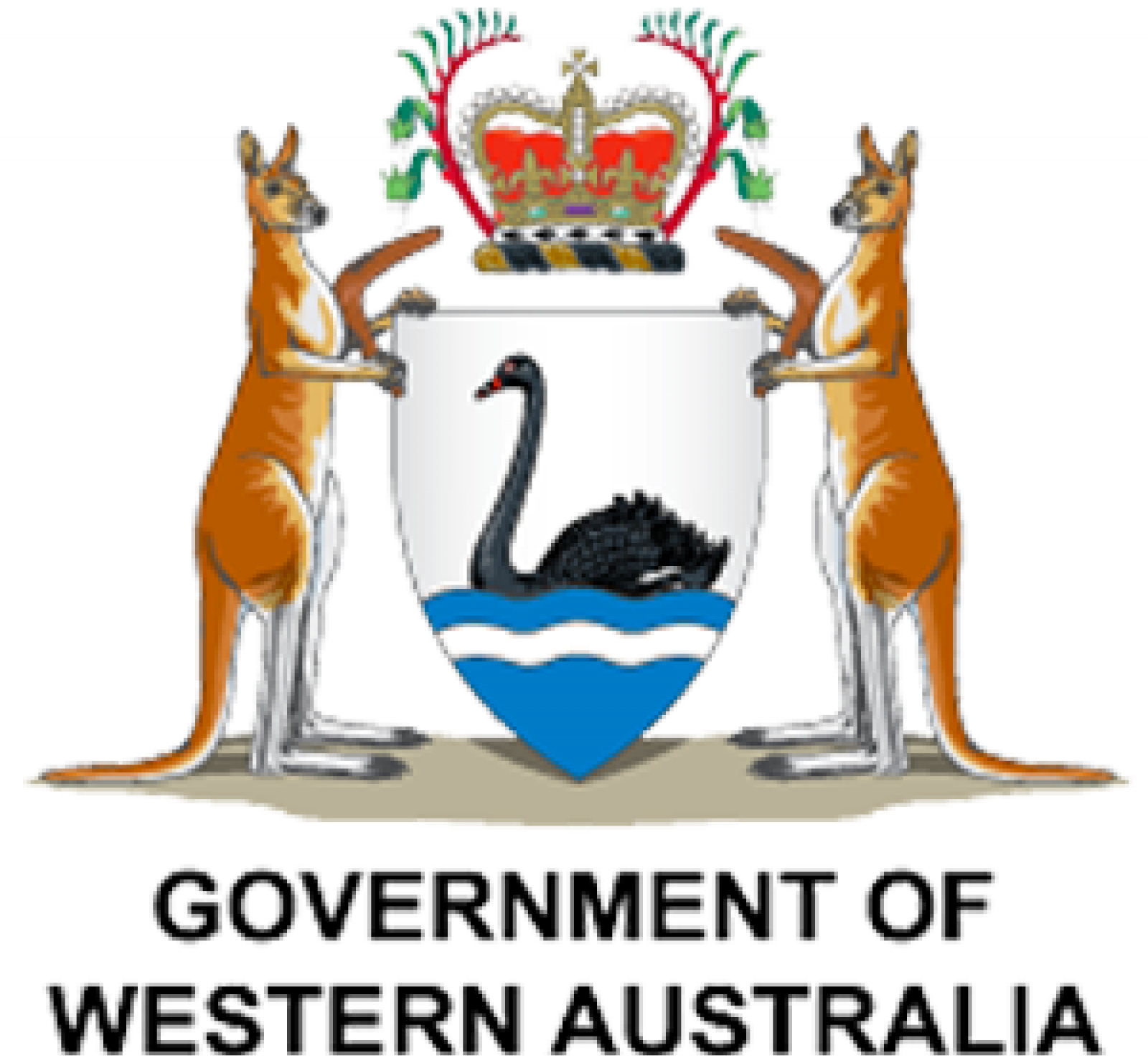 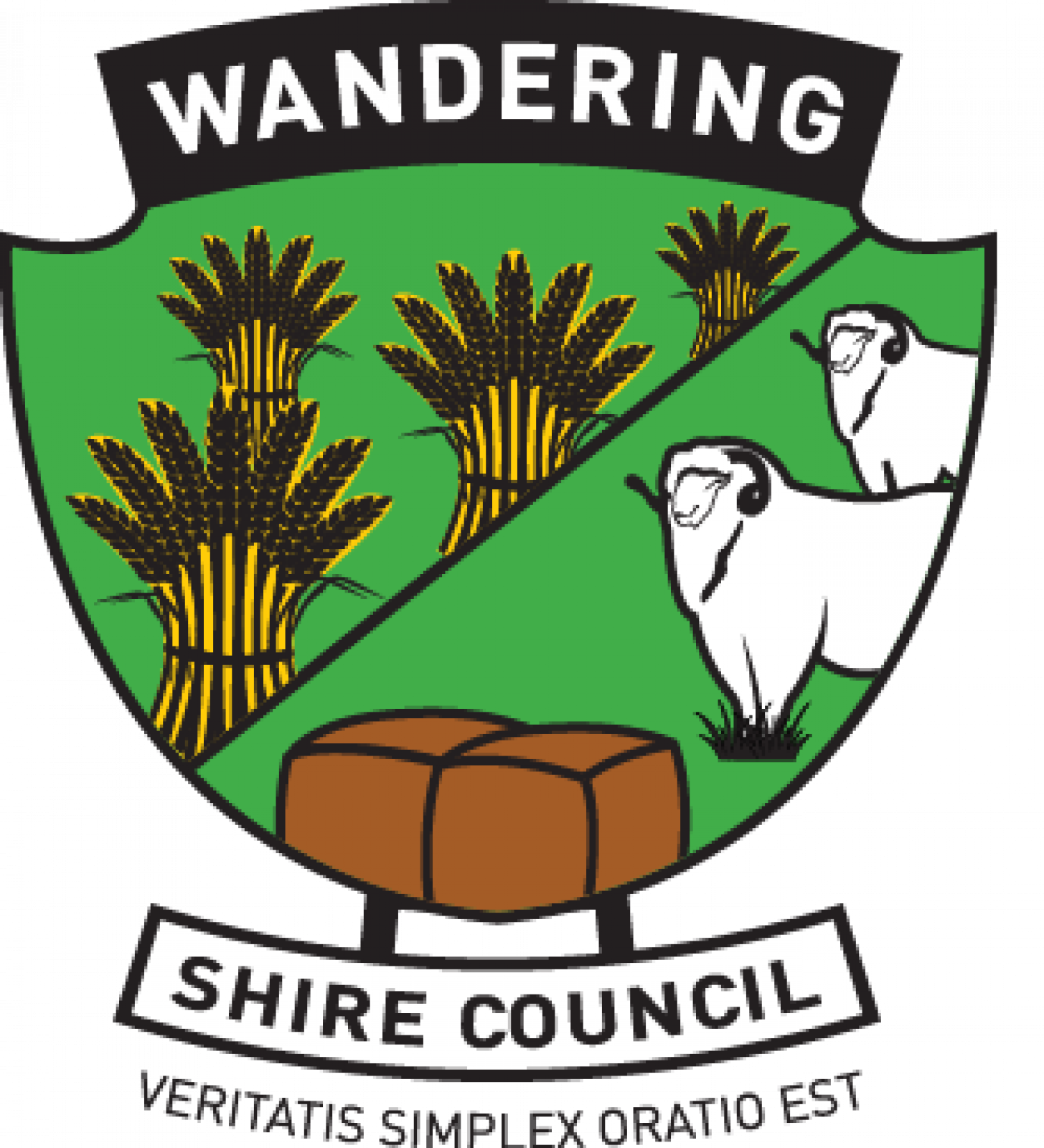 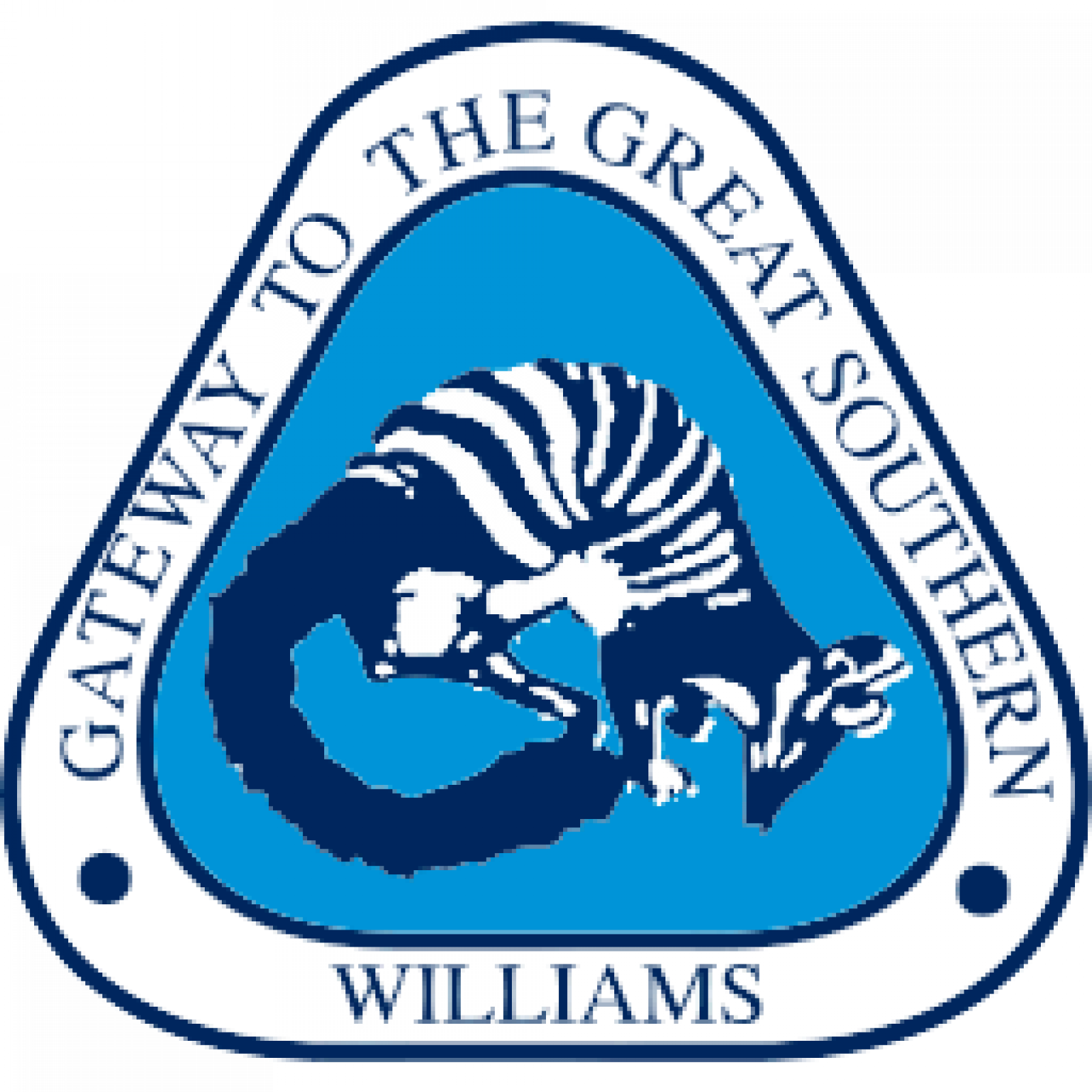